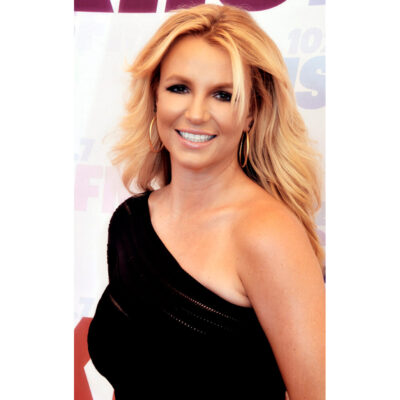 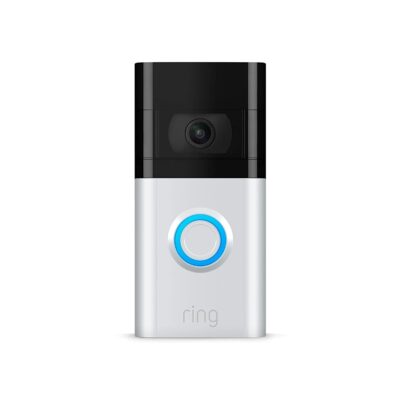 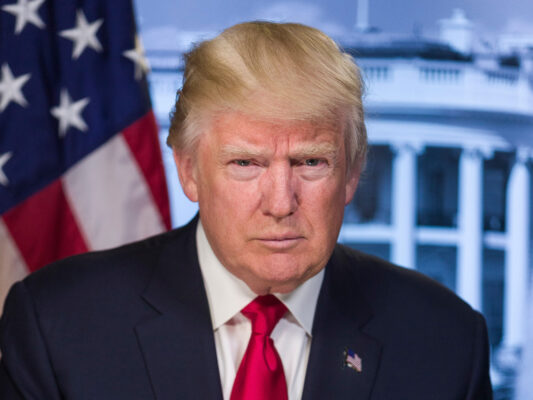 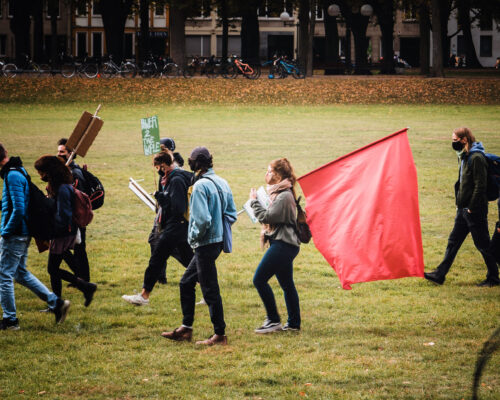 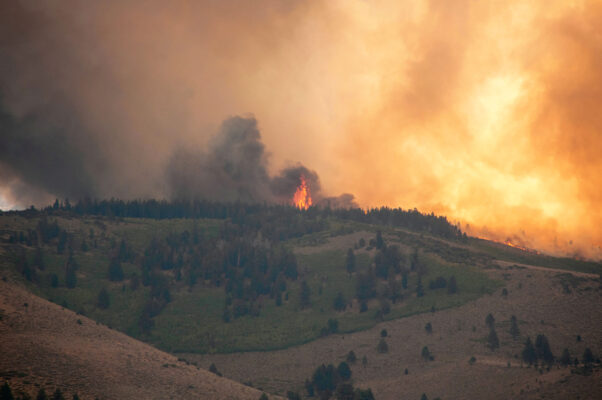 More than six tourists have died in the Dominican Republic in the last 12 months. One of which is Robert Wallace who fell ill in April at the Hard Rock Hotel and Casino in Punta Cana on April 14. He became sick and soon died after drinking scotch from the minibar at the hotel. David Harrison (45) died at the same hotel in July 2018. Recently, Miranda Schaup-Werner (41), Edward Holmes (63), and Cynthia Day (49) arrived at the Dominican Republic on May 25, and all died at Bahia Principe hotels. Miranda Schaup-Werner lost consciousness the day she arrived and […]

END_OF_DOCUMENT_TOKEN_TO_BE_REPLACED

Paul Manafort, 70, is a lobbyist, political consultant, former lawyer, and now convicted felon. He joined President Donald Trump’s campaign team in March 2016 and was a campaign chairman from June to August 2016. Convicted for Federal Bank Fraud Last year, Manafort was convicted on federal bank fraud, tax and conspiracy charges in two related cases. In March, a Manhattan grand jury indicted him with 16 state felonies including residential mortgage fraud and accused him of a yearlong scheme of falsifying business records to obtain millions of dollars in loans. President Trump cannot pardon him because it is a state, […]

END_OF_DOCUMENT_TOKEN_TO_BE_REPLACED

Bill HB 379, passed unanimously in the state senate of Alabama awaiting the Governor’s signature would require those who commit certain sex offenses to undergo “chemical castration.” This condition of parole would keep offenders from committing similar crimes. Testosterone-Inhibiting Medication The bill proposed states that the judge must order those convicted of a sex offense involving a child under the age of 13 to receive testosterone-inhibiting medication a month before their prison release. Most of these offenders would pay for this treatment, which will be administered by the Department of Public Health until the judge decides it is no longer […]