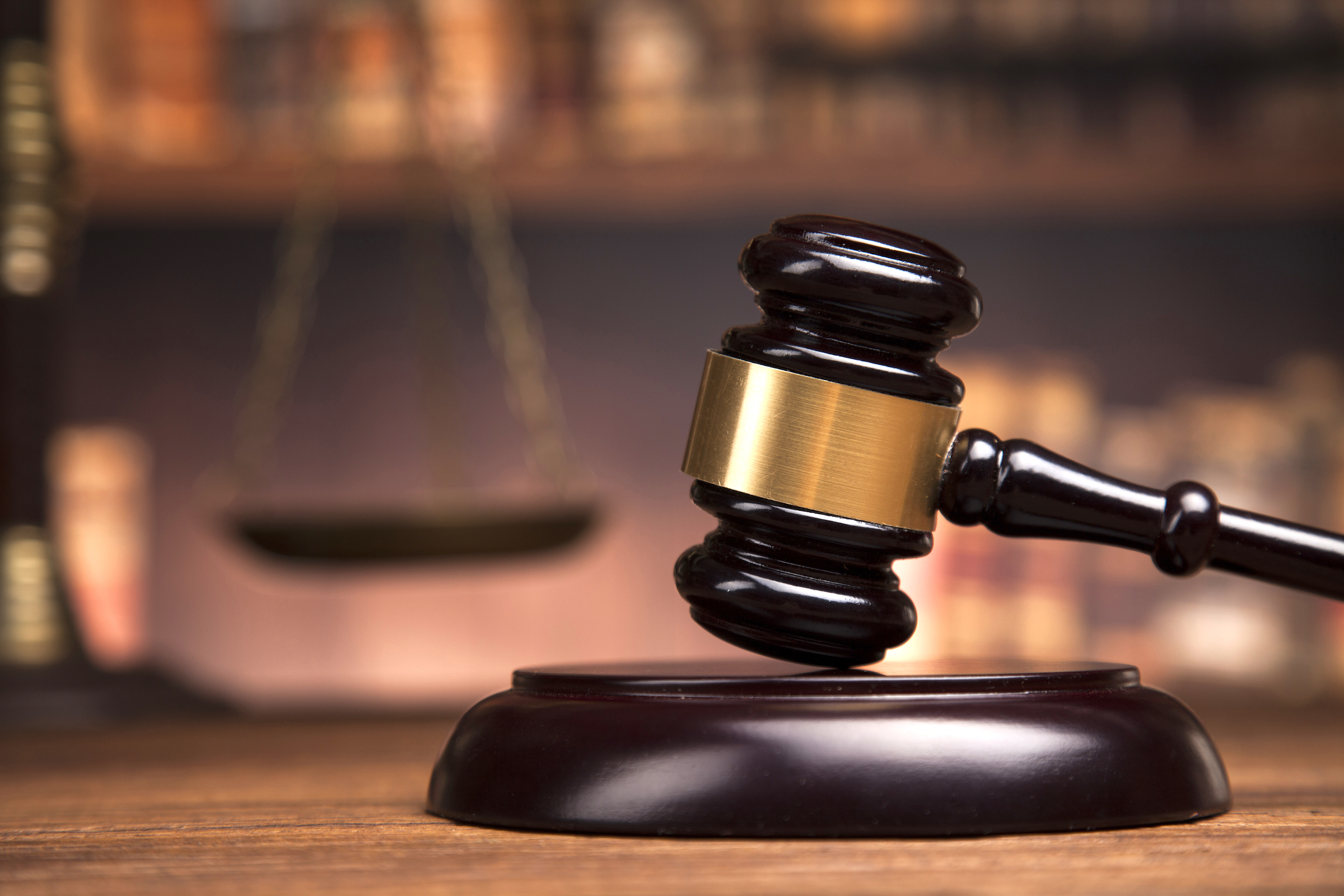 Bill HB 379, passed unanimously in the state senate of Alabama awaiting the Governor’s signature would require those who commit certain sex offenses to undergo “chemical castration.” This condition of parole would keep offenders from committing similar crimes.

The bill proposed states that the judge must order those convicted of a sex offense involving a child under the age of 13 to receive testosterone-inhibiting medication a month before their prison release. Most of these offenders would pay for this treatment, which will be administered by the Department of Public Health until the judge decides it is no longer necessary. The full text of the bill can be found here.

Under this law, a judge, not a doctor would tell the offender about the effects of this treatment, and the offender could choose to stop the medication and return to prison to serve the remainder of their term. Those who stop receiving the treatment without approval would be convicted of a Class C Felony, which in Alabama is punishable by up to 10 years in prison and a $15,000 fine.

“Chemical Castration” is a misleading term as the process leaves the testes intact, can be reversed, and doesn’t stop the male from reproducing. It does not guarantee that a man’s sexual urge will be eliminated and there is no consensus on its effectiveness for women.
Experts warn that this treatment won’t completely solve the problem and should be used with caution as there are only a few studies that try to determine the success rate for this treatment.

State Representative Steve Hurst (R) sponsored the bill and has been receiving backlash for the bill as chemical castration is deemed inhumane. He responded, “I asked them, ‘What’s more inhumane than when you take a little infant child, and you sexually molest that infant child when the child cannot defend themselves or get away, and they have to go through all the things they have to go through?’”

Lori Johns, a spokeswoman for the Alabama governor, said that she is still deciding on whether or not she will be signing the bill. Alabama is not the only state considering chemical castration. In the 1990s California passed a chemical castration bill for repeat child sex offenders and similar laws exist in Florida, Louisiana, Montana, and Oregon. Texas also has a chemical castration law, but the inmate must request it.

Alabama state senator Linda Coleman-Madison (D) voted in favor of the bill but is unsure of how well it will be enforced. She is uncertain if the Governor will sign the bill.
Critics of the bill, such as the American Civil Liberties Union (ACLU) believe it violates the Eighth Amendment and falls under “cruel and unusual punishment,” and in 1997 openly opposed the passing of the bill in California and Florida.