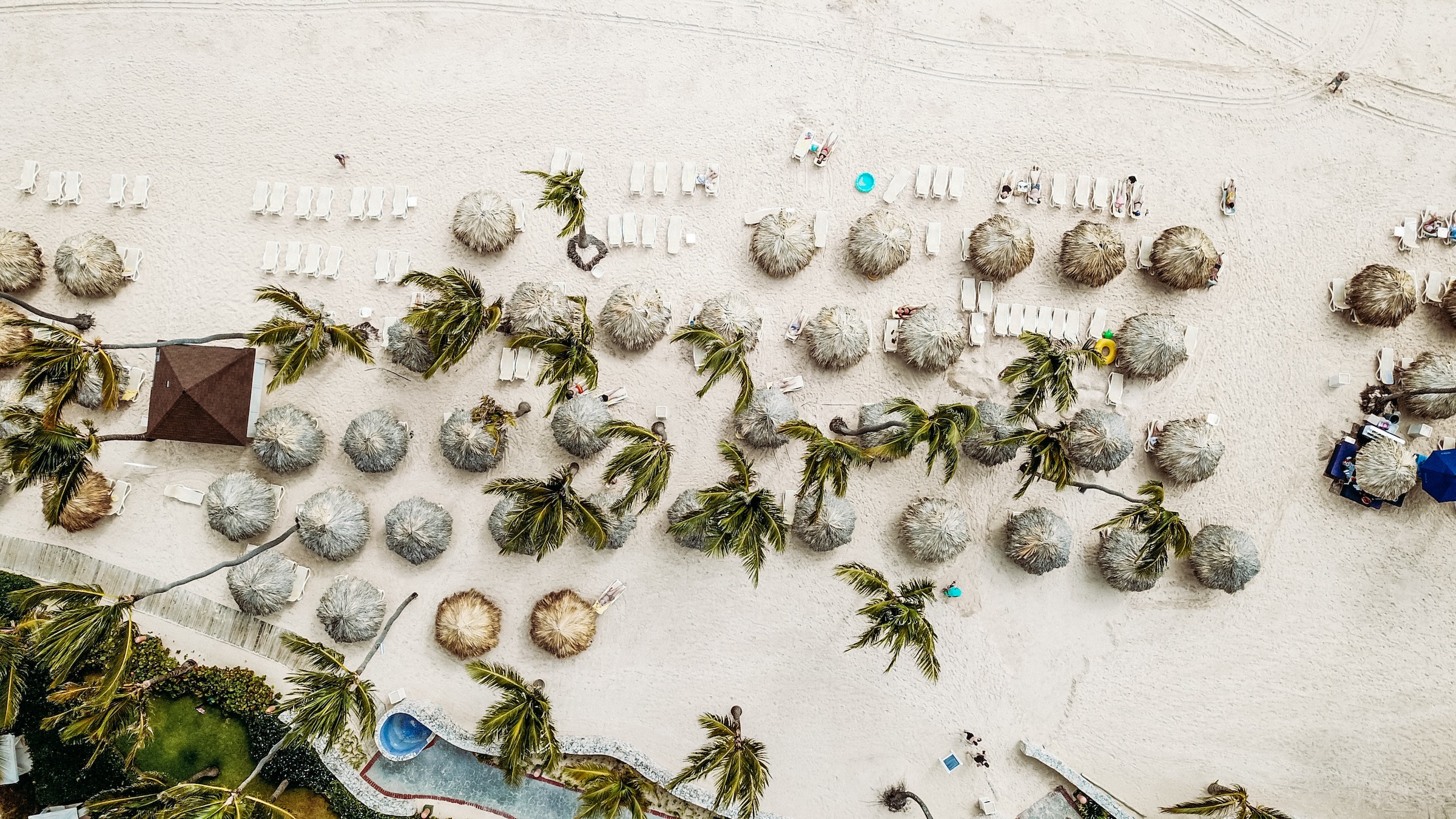 More than six tourists have died in the Dominican Republic in the last 12 months. One of which is Robert Wallace who fell ill in April at the Hard Rock Hotel and Casino in Punta Cana on April 14. He became sick and soon died after drinking scotch from the minibar at the hotel. David Harrison (45) died at the same hotel in July 2018. Recently,

Miranda Schaup-Werner (41), Edward Holmes (63), and Cynthia Day (49) arrived at the Dominican Republic on May 25, and all died at Bahia Principe hotels. Miranda Schaup-Werner lost consciousness the day she arrived and was not able to be revived. Edward Holmes and Cynthia Day stayed at an adjacent hotel and were found dead in the room by hotel staff. The three died of respiratory failure, and pulmonary edema and Schaup-Werner suffered from a heart attack. All three victims had fluid in their lungs, enlarged hearts, and internal bleeding.

Yvette Monique Sport also died at Bahia Principe Resort last year after having a drink at the mini bar. A Colorado Couple, Kaylynn Kull and Tom Schwander, who had recently visited the Dominican Republic told CNN that they had suffered from abnormal cramps, headaches, and diarrhea after staying at the La Romana hotel in June 2018. They believe that they were exposed to pesticides that are used against cockroaches and ants and have filed a complaint.

The Dominican Republic is one of the most popular travel destinations for the US. Around 2 million tourists visit the country each year. The tourism minister claims all the deaths are simply coincidences and are not connected. Hard Rock Hotel and Casino claim that they are confident that all protocols were followed, and Bahia Principe Hotel stated that none of the deaths at the resort were connected. According to the US State Department, the Dominican Republic has rated a level two out of four, and the department urges visitors to exercise increased caution while in the country. Specifically, against violent crime, which includes homicide, armed robbery, and sexual assault.

Tammy Lawrence-Daley (51) was severely beaten in the Dominican Republic. She claims she was attacked for several hours by a resort employee during her stay at the Majestic Elegance resort in Punta Cana and asked the hotel for $2.2 million, but the hotel claims no responsibility because she cannot identify her attacker. She suffered from a broken orbital and hand, nerve damage, and has had half a dozen surgeries and procedures.

Most recently a former Red Sox star, David Ortiz, was gunned down at a club in San Domingo, his hometown. He was shot in the back and went through surgery. He is now recovering and is in a stable condition.