Take a moment to picture yourself as a young mother with an eleven-year-old son who is about to leave for his first day of middle school. He’s your only child, and the local school is known for having issues with bullies. The school is located on the outskirts of a big city, and there is even some local gang activity.

In addition, there have been recent news reports of school shootings in your state. Your son is the love of your life…he’s smart, creative, and kind, and he’s learning to play the trumpet, too! You’re so afraid of letting him enter this brave new world of young manhood, but you know you must.

However, there’s one other issue to consider.
He’s black.

On February 26, 2012, a seventeen-year-old young black man was walking home alone from a trip to a convenience store to get snacks for the son of his father’s fiancée. A white man who was a member of the local neighborhood watch reported the young man to the local Sanford, Florida police for “looking suspicious” because there had recently been robberies in the neighborhood.

Instead of letting the police handle it, this man got out of his vehicle and had a confrontation with the young black man. During this confrontation, he shot the young man in the chest, killing him.

The young man’s name was Trayvon Martin. He was unarmed.

On July 13, 2013, after a jury trial, the white man who shot Trayvon, George Zimmerman, was acquitted.
This was the beginning of the Black Lives Matter movement, which rapidly grew in response to continuing violence against black citizens by police and others who conducted racial profiling. The BLM movement was founded by three black women, Alicia Garza, Patrisse Cullors, and Opal Tometi, all organizers for black civil rights. 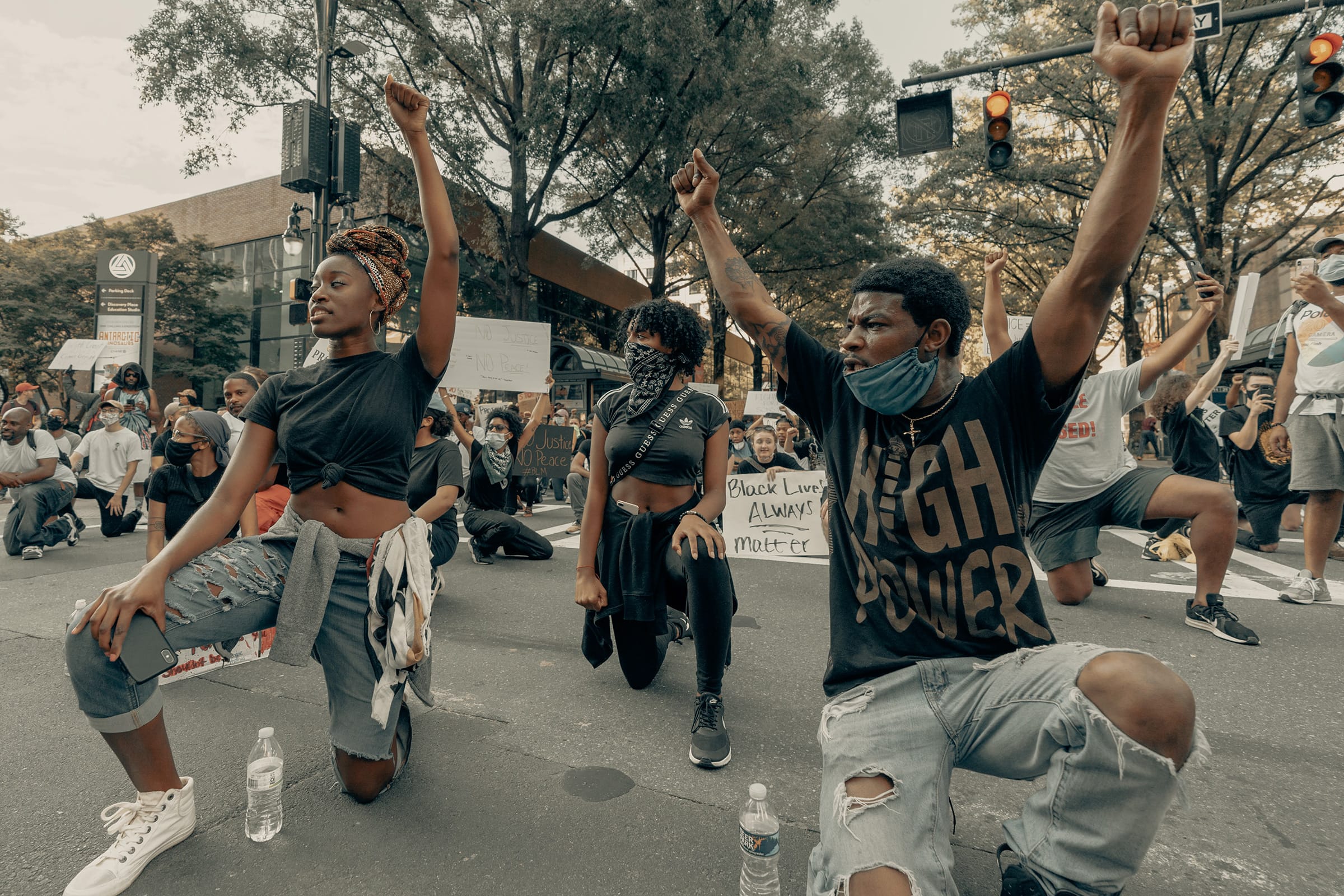 The Black Lives Matter movement is not a movement that says that other lives do not matter as much as black lives. Instead, it is a movement that openly acknowledges the oppression and racial targeting of black citizens, and that asks people to do better. We live in a country where, in 2015, black people were killed by the police twice as often as white people. About a third of these black people were unarmed.

The BLM movement asks us to find out why this is the case. It asks us all to address the issues of racial alienation and prejudice that have led to this sad and dangerous situation. It asks us to look at the vulnerability of black citizens in their interactions with law enforcement and other similar institutions and to realize that these citizens have made important contributions to our society and that they deserve better.

Since the recent murder of George Floyd by a white Minneapolis police officer, people of all races have taken to the streets in protest and in support of the BLM movement. We know that this is wrong. So, how can we as white people make things better? We can join the protests. We can be quiet and listen to the concerns of black people. We can report racially motivated hate crimes. We can help the sympathetic members of law enforcement to speak up. We can donate to the victimized families.

And we can vote.
But what we must not do is sit back and keep quiet about a situation that is hurting us all.