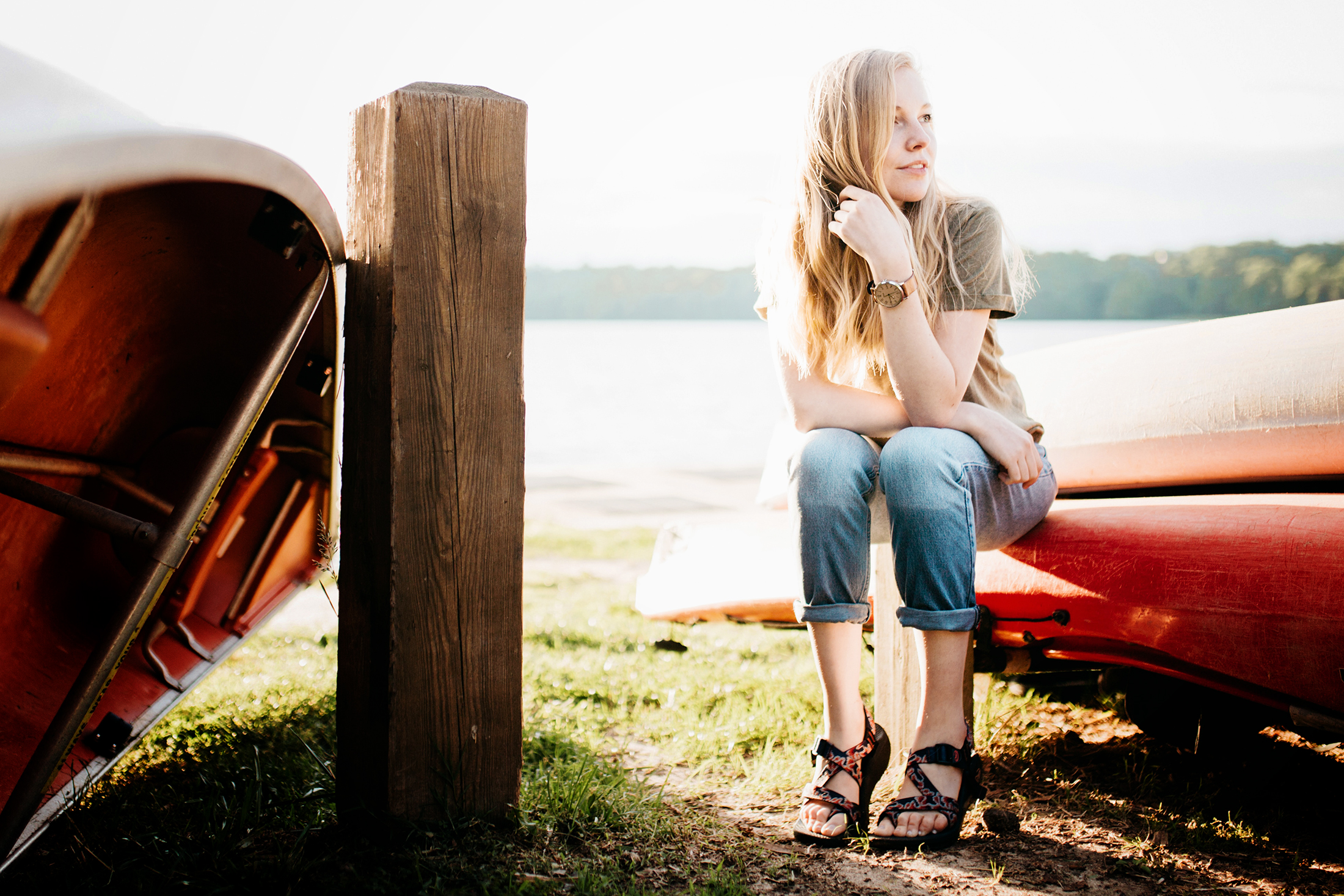 They are planning to close between 300 and 500 stores, with up to 178 of them being in the U.S. Forever 21 also operates 15 Riley Rose stores, which sell beauty products, but have not announced if any of those locations will be closing and has yet to release a master list of store closures.

The company released the statement explaining that filing for bankruptcy is “an important and necessary step to secure the future of our Company, which will enable us to reorganize our business and reposition Forever 21.”

Forever 21 is planning on shutting down stores in Canada, Asia, and Europe but keeping those in Mexico and South America. They have secured $350 million in the financing, including $275 million from JPMorgan Chase and an additional $75 million in new capital from TPG Sixth Street Partners, allowing the company to continue processing gift cards, exchanges and reimbursements.

The company explained, “We do however expect a significant number of these stores will remain open and operate as usual, and we do not expect to exit any major markets in the US.” Filing for bankruptcy allows the company to get out of leases and close the stores at a lower cost but can also harm mall owners’ business.

Founded in 1984 by South Korean immigrants, Forever 21 was a major competitor in the industry, with a major boom in the early 2000s, until its decline began in recent years. In 2015, its revenue exceeded $4 billion. The company is now one of many retailers suffering as online shopping increases and rent in malls and shopping centers continues to rise.

Another cause is the aggressive expansion Forever 21 led, taking over space from vacant department stores. The average forever 21 is about 40,000 square feet but can be as large as 100,000 square feet. As Forever 21 expanded, consumers began to think that the quality of its clothing deteriorated. In its bankruptcy filing, the company acknowledged that supply chain issues led to lower quality over time.

So far this year, United States retailers have announced more than 8,200 store closings, exceeding last year’s total of 5,589 and may reach up to 12,00 by the end of the year. Many stores are declining, but only a few have been able to bounce back.

The company has about 28,500 employees, 23,500 of which are part-time and seasonal, and the company is expecting to hire 4,000 more employees and 700 temporary staffers during the holiday season.