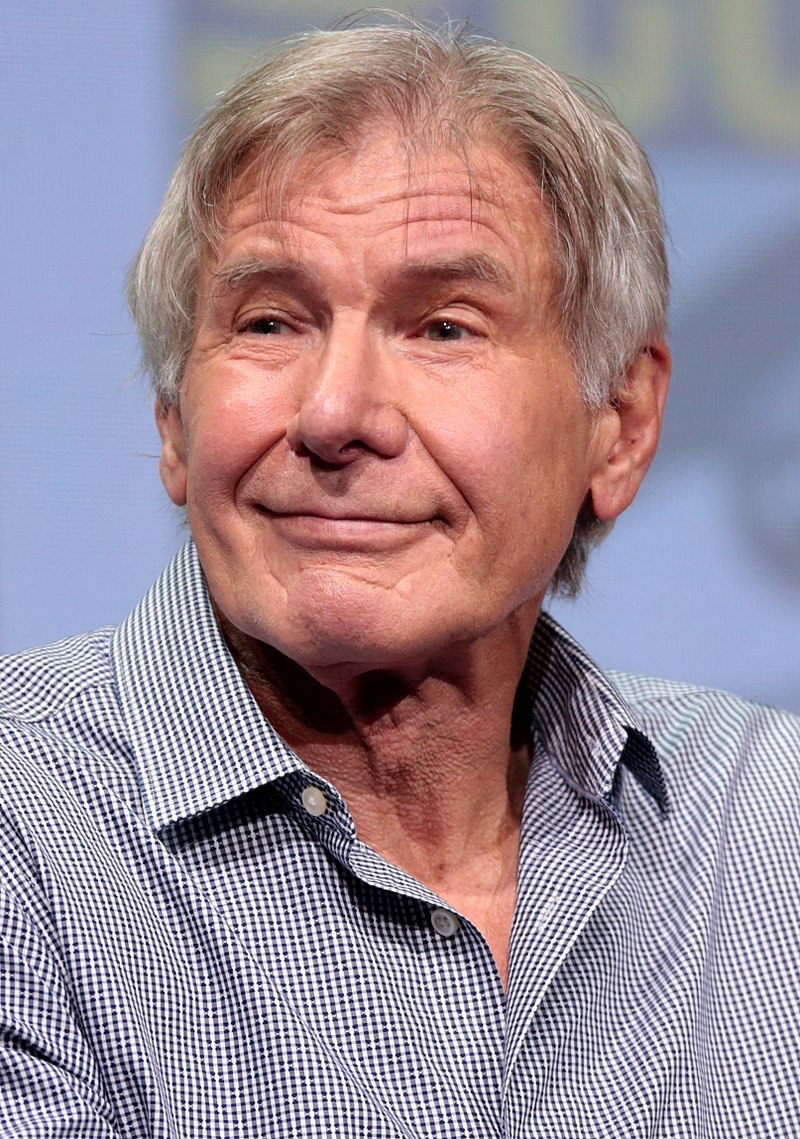 When people think of Star Wars, they think of the main stars that are shown continuously in billboards and interviews and actually show their faces in the movies. However, there are also many cast members behind the scenes and in a costume that we do not always recognize.

Tim Rose, actor, and puppeteer has been featured in multiple Star Wars films as various characters. These characters include Admiral Ackbar, Sy Snootles, and Salacious B. Crumb. Tim Rose revealed to Youtuber Jamie Stangroom in an interview that tensions were high while filming scenes in Jabba the Hut’s Palace and Harrison Ford tried to get him fired.

Rose told the YouTuber about working on the scene where when Princess Leia frees Han Solo from his carbonite prison. When Han Solo was released, Carrie Fisher’s and Ford’s characters kiss, and the curtains pull back and show Jabba, Crumb, and other characters catching them in the act as the bad guys chant “we saw you kissing!”

This upset Ford, who went to director Richard Marquand and complained about the puppet characters laughing over his line. He said, “are these puppet characters going to laugh over my line? Because I don’t want to have to come back and do ADR (Automated Dialog Replacement).” Marquand went on to speak to Tim Rose and the other puppeteers asking them to pantomime the laughter, and the audio was later added.

When Rose talked to Marquand and spoke freely about Ford, he was unaware that there was a microphone on for the whole set to hear and jokingly complained about Ford in the voice of his character Salacious Crumb. He said, “eh, this Harrison guy… is he gonna talk over our laugh? ’cause it’s really putting me off.”

The crew found this joke to be funny, but Ford immediately stormed off the set and said he would not come back until Rose was fired from the production team. Luckily, Ford did not know what Rose looked like since he always appeared on set in costume.

Marquand told Ford that the old puppeteer was fired, and Tim Rose was the replacement and Tim Rose was told to pretend like he was new on set. By the end, both Rose and Ford were in the cast credits in “Jedi” and “The Force Awakens.”

Decades later, Rose once worked with Ford again on “The Force Awakens” when they each reprised their roles in the Star Wars film, and Rose has nothing negative to say about the actor. Tim Rose realizes that this story paints Harrison Ford in an unflattering way and emphasizes that he is a great guy and Rose just happened to misread his sense of humor and did the wrong thing at the wrong time.