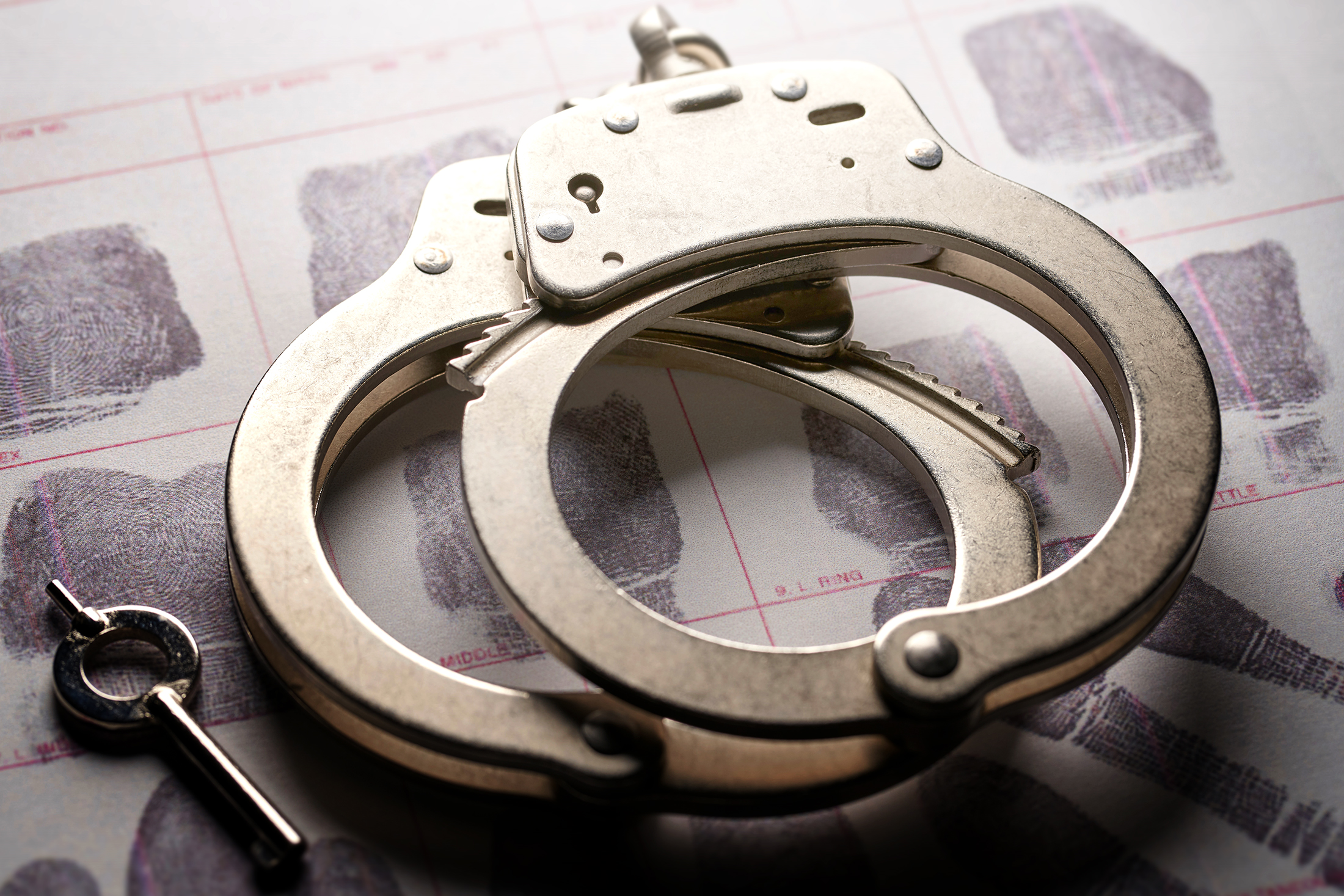 Stacey Dash, 52, was arrested for domestic battery charges in Florida on Sunday, September 30, 2019. She is best known for her role as Dionne Davenport in the 1995 teen romance movie “Clueless.”

TMZ confirms that the alleged victim is her fourth husband and Florida attorney Jeffrey Marty, but Pasco Country Sheriff’s department has not yet identified Marty by name.

Jeffrey Marty is a fellow former Democrat-turned-Republican and an avid Donald Trump supporter. Dash and Marty got secretly married on April 6, 2018, after knowing each other for 10 days and a few days after she ended her congressional campaign. Dash was previously married three times and has two children with her spouses.

Dash reportedly got into a verbal argument and pushed and slapped the victim in the face at approximately 7:45 pm. The victim was left with red scratches on his upper left arm from being pushed by her.

According to TMZ, Dash allegedly acted in self-defense and her husband attacked first by attempting to choke her. Dash was the one who called 911 and was most likely arrested because of the scratch marks on Marty’s arms.

The incident occurred in an apartment in New Port Richey, Florida and Dash was taken into custody in a detention center Land O’Lakes, about 25 miles north of Tampa. Dash posted bail and was released Monday morning. The Sheriff’s Office released a recording of the 911 call from the incident.

Dash told a dispatcher that during an altercation in the apartment, her husband put her in a headlock. She said she had nowhere to stay and wished to return to Los Angeles. In the video of her arrest, Dash appeared emotional as the officers placed her in handcuffs. Dash and the officers had a calm and civil an in the midst of the difficult situation occurring.

Dash worked as an on-air contributor at Fox news until 2016 where she sparked criticism when she said that that it was no longer necessary for award shows and television networks to honor the African American community. “Either we want to have segregation or integration. And if we don’t want segregation, then we need to get rid of channels like BET and the BET Awards and the Image Awards, where you’re awarded if you’re Black. If it were the other way around, we would be up in arms.,” she said on “Fox and Friends” in 2016. She was suspended for using profanity on air while discussing Obama’s views on terrorism.

In February 2018, the actress turned to politics, filing paperwork to run for a congressional seat in Southern California but she withdrew a month later explained that holding an elected office would be “detrimental to the health and well-being of my family. My goal was, and remains, to improve the lives of people who have been forgotten for decades by the Democratic Party.”