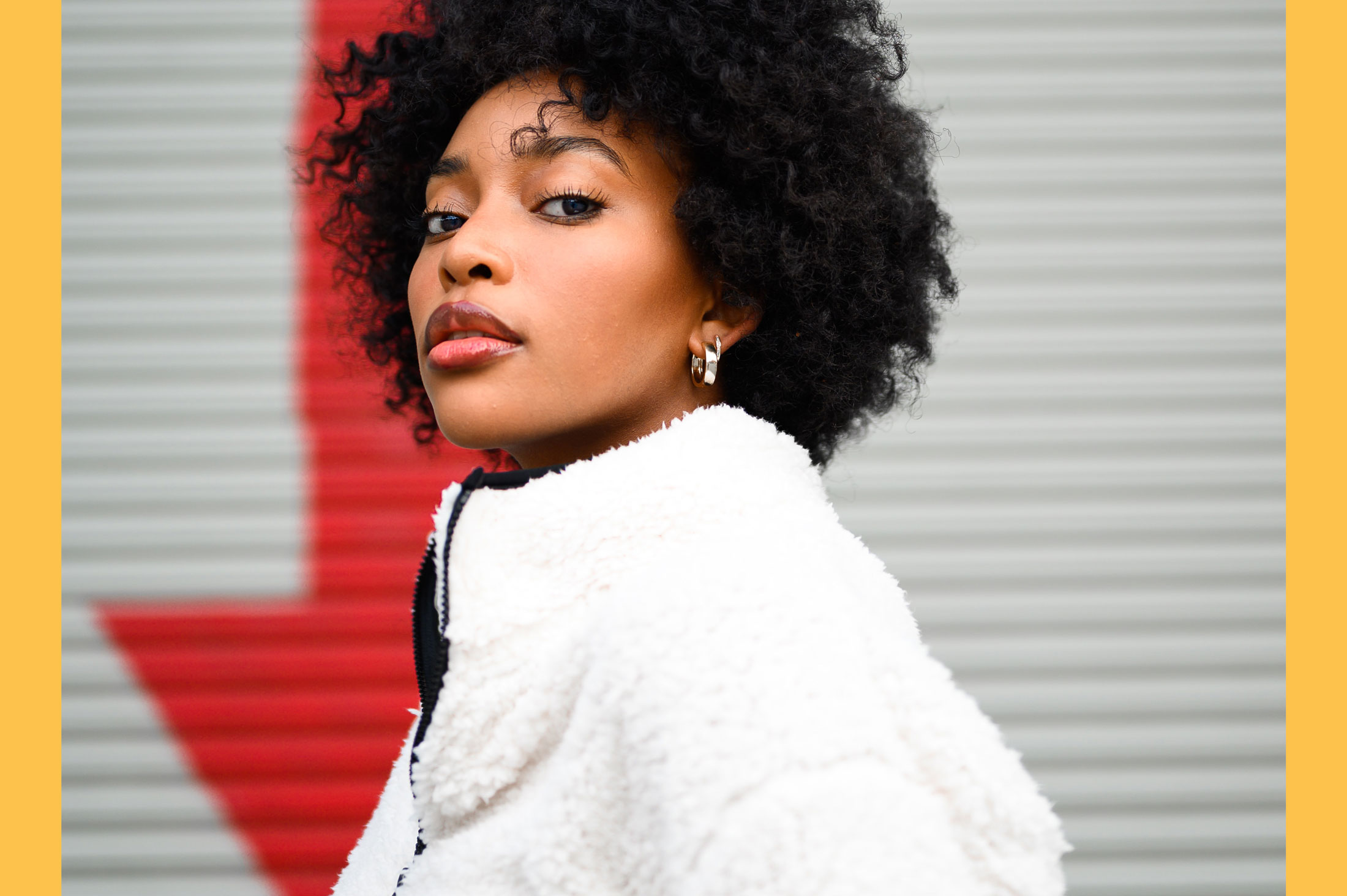 As we celebrate Black History Month throughout February it is important to not only recognize the achievements but also to recognize the hardships Black Americans face every single day in America.

From 1968 and through the post-George Floyd era, we have begun to discuss race relations more than ever. Whether it is in an education setting, or with friends and family, race has been a hot topic in daily conversation as there continues to be more research and news brought to attention.

George Floyd Protests and the After Effect

The protests following the death of George Floyd have been successful in creating progress due to widespread public support. This includes the support of 92% of Black Americans, the support of two-thirds of overall adults in America, and the participation of over 25% of young adults.

The post-George Floyd era has put the police force into a critical view of America, with the mistreatment of Black Americans and poor training being the main issues called out and addressed. Black Americans are less confident that they would have a positive interaction with the police as compared to all other Americans.

Almost all Americans believe that there needs to be police reform. 88% of Black adults and 58% of overall adults believe there needs to be major changes. This includes having better community relations, changing management practices, promoting violence intervention, ending stop and frisk practices, removing police unions, and eliminating the enforcement of non-violent crimes. Also see the H.R.7120 – George Floyd Justice in Policing Act of 2020 here.

Race relation conversations are not only about policing. Americans’ perceptions of racial equality have had little change in Black American’s ability to get affordable housing and have lowered for getting a good education and getting a job they are qualified for.

More than 30% of Black Americans have faced unfair treatment while shopping or at a restaurant and bar. Black Americans are more likely to get worse service at restaurants and stores, not receiving the same respect and courtesy as other Americans.

This is only a small fraction of the challenges faced by Black Americans. As we continue to progress and address these issues, it is important to remember that getting equality for all is a challenging journey, but one that we all need to contribute to and work hard for in order to make a change.

This has been a guest post written by Sasha S. She is a writer and content contributor to Local Marketing LA.