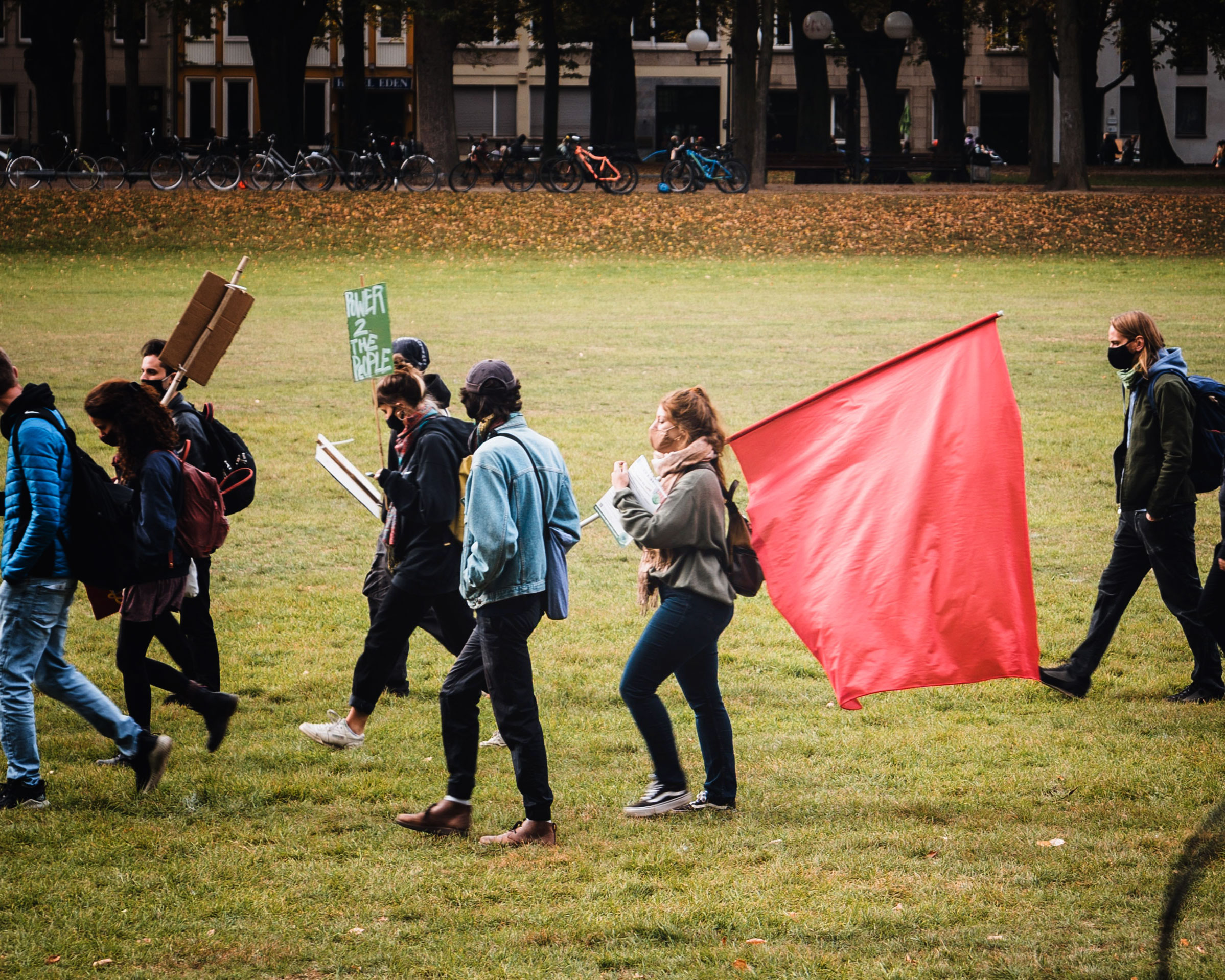 On October 2, the House approved a resolution condemning QAnon, a movement that promotes governmental conspiracies and who has been encouraged by President Trump. It passed 371-18, with one GOP member voting present. Seventeen Republicans and one independent voted against the resolution. The resolution “condemns QAnon and rejects the conspiracy theories it promotes,” while also encouraging the FBI and law enforcement to focus on violence prevention from these extremists.

The resolution was sponsored first by Representative Tom Malinowski, a Democrat running for reelection in New Jersey and second, Denver Riggleman (R-Va.). He claims to have been the target of death threats from the organization just days prior to this vote. House GOP members have not relented on the attack.

QAnon conspiracy theories started in late 2017 when an anonymous person “Q” started posting on message boards claiming to have security clearance and evidence of various criminal conspiracies, many of which include top U.S. political leaders. The organization focuses mostly on prominent Democrats as the source of corruption and criminal activity.

Trump has fueled this movement by retweeting their accounting and speaking favorably over their conspiracies. However, many Republicans supported the resolution, but still argued that Democrats are making a political issue because it didn’t call out antifa, a left-wing political movement. “It is a serious issue and Republicans don’t discriminate on which dangerous organizations or groups we take seriously. We don’t just condemn groups because it’s politically convenient, because unlike many of our colleagues across the aisle, we also take the threat of antifa seriously,” said Rep. Debbie Lesko, R-Arizona.