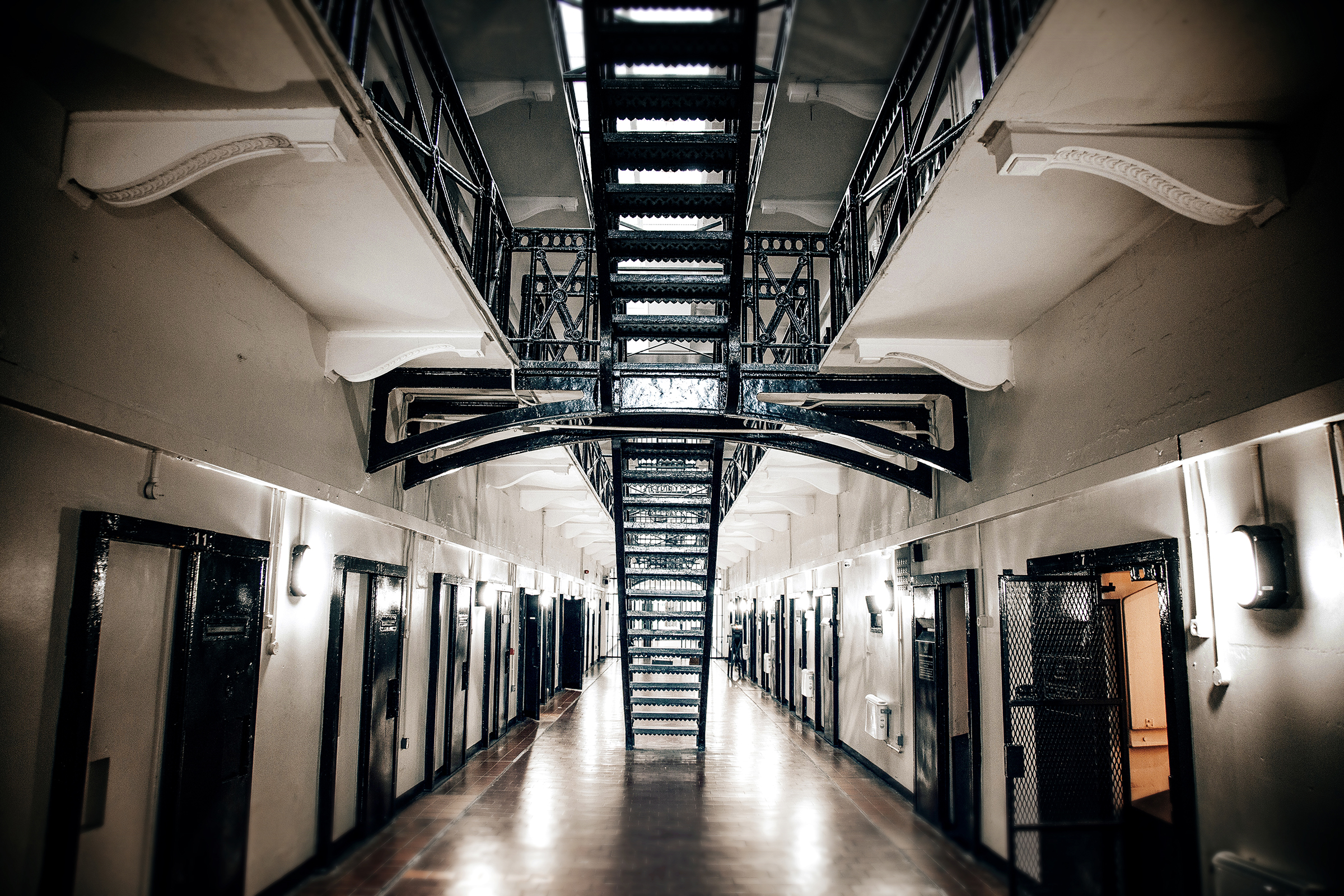 Paul Manafort, 70, is a lobbyist, political consultant, former lawyer, and now convicted felon. He joined President Donald Trump’s campaign team in March 2016 and was a campaign chairman from June to August 2016.

Last year, Manafort was convicted on federal bank fraud, tax and conspiracy charges in two related cases. In March, a Manhattan grand jury indicted him with 16 state felonies including residential mortgage fraud and accused him of a yearlong scheme of falsifying business records to obtain millions of dollars in loans.

President Trump cannot pardon him because it is a state, and not a federal, case. Trump has not mentioned the intent of pardoning Manafort but has defended him on several occasions and called him a “brave man.”

He is serving a seven-and-a-half-year federal prison sentence in Pennsylvania and is expected to be transferred within the next few weeks to Rikers Island in New York City and be kept in isolation. He will most likely be arraigned on new charges and held at Rikers, although his lawyers are attempting to keep him in a federal prison in New York. Most high-profile inmates are held in protective custody, isolated from the general population under heavy guard, at Rikers Island.

Rikers Island consists of a network of nine jails with a total of 7,500 inmates. It has been plagued by violence and mismanagement over the past years. Manafort will most likely be housed in a former prison hospital on the island, which is where most high-profile prisoners are held, including police officers, those accused of killing police officers, celebrities, and politicians. He will be held at a building known as the North Infirmary Command and was built in the 1930s or in the newest structure, a fiberglass tent was known as “Sprungs.”

Cell blocks in the Infirmary Command have eight cells and a room with a television. The Inmates are not locked in cells during the day. The transfer to Rikers Island would mark a notable fall for Manafort, who once was part of elite circles and commanded lucrative fees for political consulting in Ukraine.

Riches to Jail for White-Collar Crimes

A man who once wore luxury clothes including a $33,000 blue lizard jacket, $18,000 suede coat, and $12,000 suits will soon be wearing a drab khaki shirt and trousers at Rikers. This decision has shocked many in the legal community, including those who are not sympathetic toward Mueller targets.

Manafort’s defense attorney, Alan Dershowitz, argued that sending Manafort, who is jailed on white-collar charges, to the prison that housed John Lennon’s killer and Son of Sam is inappropriate. Dershowitz stated, “The tactic of squeezing a potential witness by making his imprisonment unbearably harsh is generally reserved for mafioso, terrorists and other violent criminals who may have evidence against their bosses.”

As of right now, Manafort is serving his sentence in Pennsylvania at F.C.I. Loretto, a low-security prison with 913 inmates and a minimum-security satellite camp adjacent to the jail with only 93 inmates.