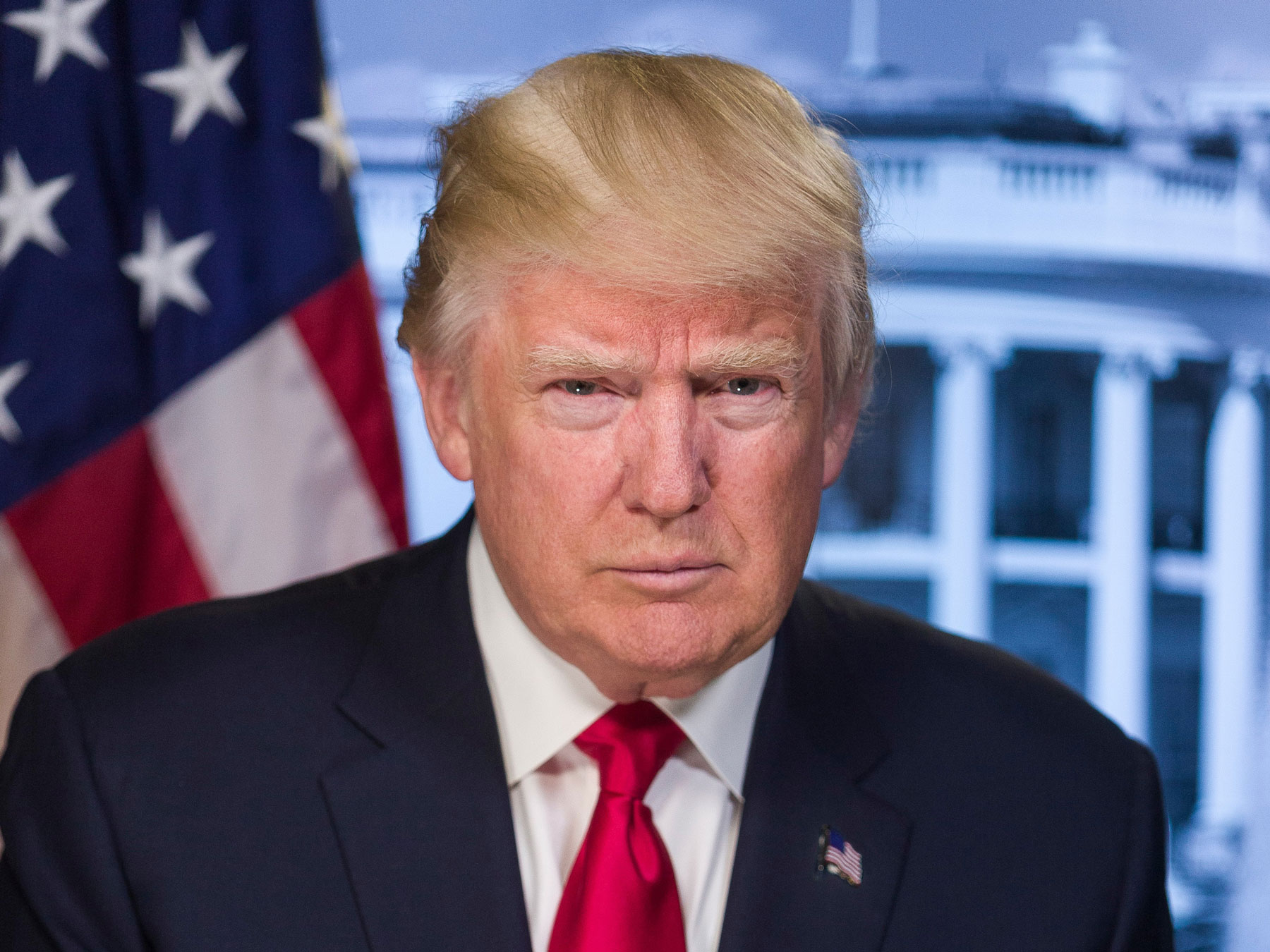 The president and first lady are two of the newest individuals to contract COVID-19 during this pandemic. On Saturday, September 26, the president hosted a ceremony in the White House Rose Garden to announce his U.S. Supreme Court Justice, Amy Coney Barrett. Many guests did not wear masks at the outdoor event that was quite packed. At least eight people who attended this ceremony have since tested positive for the coronavirus. After the announcement, Trump flew to Pennsylvania for an outdoor rally.

The following Tuesday was the first presidential debate in Cleveland where many members of the Trump family and his guests refused to wear masks in the venue. It was later reported that Trump wasn’t tested before attending the debate as he arrived late. The next day, Trump flew to Minnesota for both a fundraiser and an outdoor rally. That day, his closest aide, Hope Hicks, began to not feel well and tried to isolate herself during the ride back to Washington on Air Force One. She tested positive on Thursday.

After her diagnosis, Trump flew to New Jersey for an indoor fundraiser despite his exposure. Later that evening, both the President and First Lady were tested. At 1 a.m. EST on Friday, Trump tweeted that both he and his wife tested positive for the coronavirus. He reportedly had mild symptoms, according to his chief of staff, Mark Meadows. That afternoon, he received a dose of Regeneron, which is an experimental drug cocktail that shown success in improving coronavirus symptoms. Two hours later, Trump left the White House for Walter Reed Medical Center as a “precautionary measure.” He had received supplemental oxygen earlier in the day.

On Saturday, the doctors briefed the press saying that Trump’s symptoms were improving and he had been fever-free for 24 hours. There have been contradictory reports on his condition and whether or not he is improving or not. On Sunday, it was reported that the president experienced two different drops in oxygen levels: one on Friday and once again on Saturday. He had a high fever and his oxygen levels were falling at the White House, which prompted his move to the hospital.

They have been administering dexamethasone, a steroid, to the president on Saturday and started a five-day treatment of Remdesivir too. Later that day, Trump left the hospital to drive by his supporters outside of the hospital. It was confirmed by the press secretary, Kayleigh McEnany, that Trump’s first positive test was after he came back from his trip to Bedminster, NJ on Thursday.

As of Monday, October 5, doctors expect the president to be released from the hospital soon as long as his vitals remain stable.