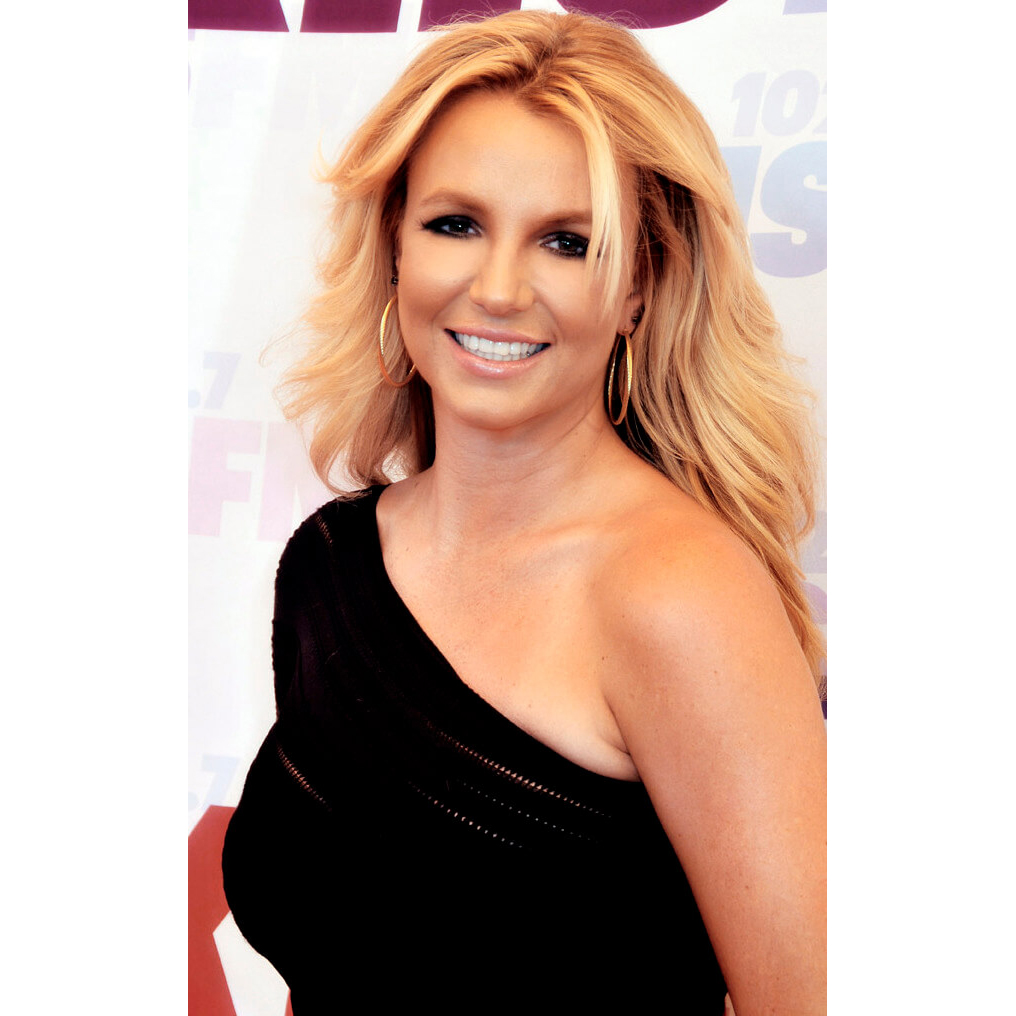 Britney Spears has lost a legal battle to remove her father as the conservator of your estate. This was originally put into place in 2008 after she was going through a mental health crisis. Her lawyer told the court that she is afraid of her father and will not perform or resume her career in any way until she has control over her life.

Los Angeles Superior Court Judge Brenda Penny declines to suspend James Spears as the conservator. However, she did approve Spears to appoint the Bessemer Trust to serve as a co-conservator. Judge Penny said she’ll consider other future requests to suspend or remove him. The hearing was held by phone and videoconference. Spears herself didn’t attend.

As a conservator of her estate, her father has control over both her personal and financial affairs, including who she can see and can communicate with doctors over her treatment. She calls herself a high-function conservatee and believes she should be made aware of any of her father’s decisions such as appointing a new business manager.

Her father’s lawyer said that “his sole motivation is his unconditional love for his daughter and a fierce desire to protect her from those taking advantage of her.”

Britney Spears Estate is worth $60 Million

Her estate is worth over $60 million from many albums, a Las Vegas residency, and a judge on the X-Factor. However, she hasn’t released an album since 2016 or performed live since 2018. When her father temporarily stepped down as a conservator due to his health, she asked for him to be removed and replaced permanently.

This never happened. Many of her fans have created the “Free Britney” movement, which protests that the singer should be given more control over her own life.

Most of the legal proceedings have been closed to the public. Both her mother and sister, Jamie, have been allowed to take part as an interested party. Her mother agrees that she believes it’s time to start fresh and remove him as Britney’s conservator.

While Britney is thankful for his role, he does collect a paycheck for it and she would like to be able to choose who controls her estate now that she is of a free mind.

Photo by Glenn Francis of www.PacificProDigital.com